Wavelink looks to continue expansion of Fortinet security business in 2018

Wavelink looks to continue expansion of Fortinet security business in 2018

Wavelink, a leader in providing enterprise solutions to the channel, is looking to continue the expansion of its Fortinet security business in 2018.

In 2017, Wavelink appointed Hugo Hutchinson as national business development manager for Fortinet to ensure the rapid growth of its Fortinet security business, building on the existing wireless business.

After nine months with Hugo Hutchinson in the role, Wavelink is well ahead of its objectives. From a zero base, security now represents around 30 per cent of Wavelink’s Fortinet revenues and this share is growing rapidly.

Hugo Hutchinson, Wavelink’s national business development manager for Fortinet, said, “Wavelink’s overall objective has been to sell and support the complete Fortinet Security Fabric, focusing on both core network and perimeter security offerings , to its existing channel base, as well as expanding the base to new channel partners. By leveraging Wavelink’s expertise in selling Fortinet’s wireless solutions over many years, we have been progressively expanding our offering from perimeter security to now include core security offerings.”

Wavelink’s key differentiators include its wireless expertise, based on its large install base of high-density, high-traffic customers using advanced applications such as wireless voice. This extends to pre-sales support including free remote site surveys to enable accurate quoting.

Hugo Hutchinson said, “Wavelink continues to focus on key industry verticals, including education, healthcare, hospitality, retail, government and logistics. With the addition of a number of targeted new partners we believe that 2017 has set the foundation for a massive 2018.” 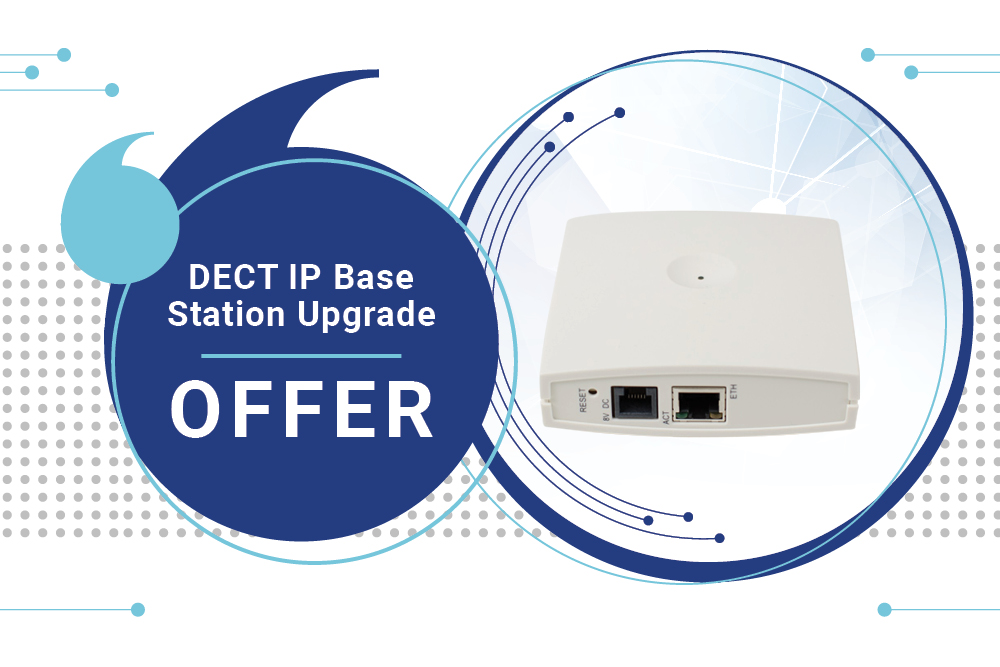 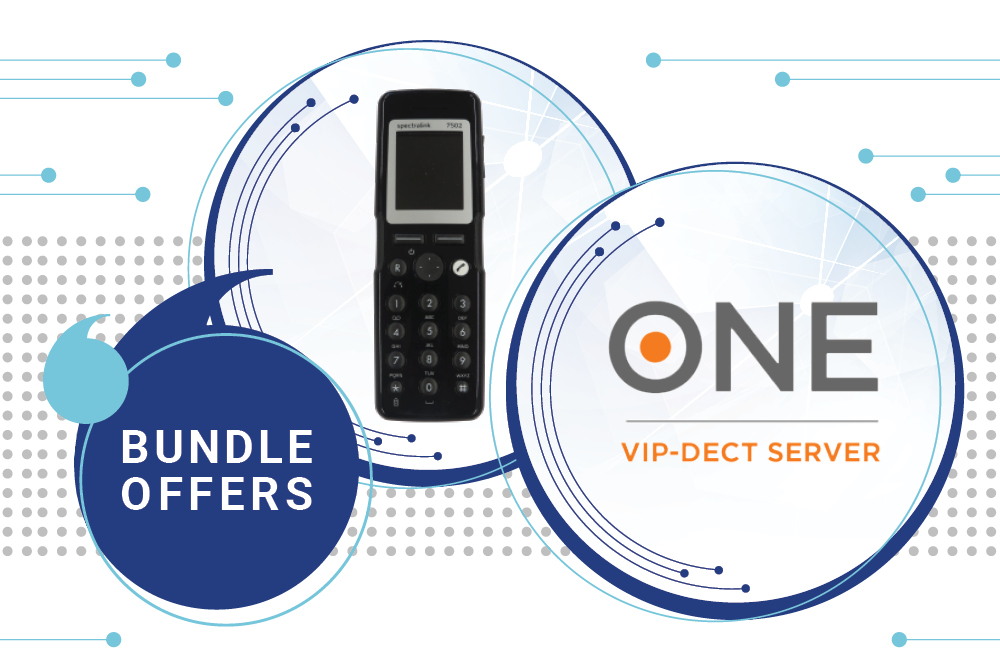 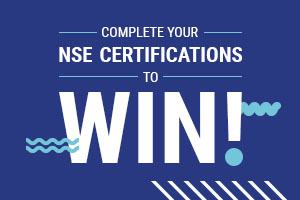 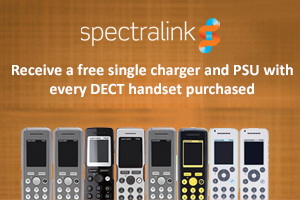 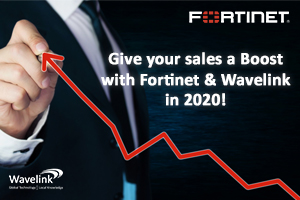 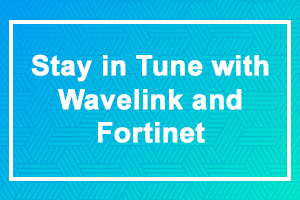