Distributed workforces and changing environments have made the concept of protecting the network’s perimeter all but obsolete. Users require reliable, fast access to applications regardless of their location or the device they’re using. Add to this the increasing complexity caused by multiple edges, the Internet of Things (IoT), and a general increase in reliance on mobile computing, and it quickly becomes clear that traditional network security tools are no longer sufficient to protect organisations’ networks and data, according to Fortinet distributor, Wavelink.

“Adding security to these networks as an afterthought is a risky approach that is unlikely to provide the required level of protection. Instead, organisations need to explore security-driven networking. This integrates the network infrastructure and security architecture into a single solution, making it more effective and consistent.”

When perimeters and edges are amorphous, it’s essential to be able to consistently orchestrate policies and enforcement. This lets the network reroute traffic, dynamically manage resources and connections, and dynamically scale while still letting security systems track workflows, transactions, users, data, and devices.

Ilan Rubin said, “Security must be the starting point for any network or infrastructure decisions. As the threat landscape continues to evolve and organisations stand to lose so much if they fall victim to an attack, it’s essential to make sure that security measures evolve in line with the network itself. If security sits at the core of the network, then evolution and expansion are far less risky.”

There are three ways organisations can achieve a security-driven network:

1. Include security from the planning stages

A central security fabric provides consistency in enforcement and visibility across the network. It’s essential to include this in the planning stages of the network, not just when networks are designed, implemented, or optimised. Adding anything new to the network, such as cloud, applications, or devices, should only be done if the security fabric can underpin the new element and provide consistent monitoring, control, and visibility.

New devices on the network can present a security risk, so it’s important to leverage network segmentation to protect sensitive areas of the network. Applying rules and segmentation automatically reduces this risk exponentially. Devices can be assigned to secured segments that have enhanced authentication for increased control. The security fabric should monitor the segments and drive access control throughout the network.

3. Protect data regardless of location

Data is often at highest risk when it’s in transit. In modern networks, data is constantly on the move, so it’s essential to be able to protect it no matter where it is. A single integrated security fabric can protect data, applications, and workflows along their entire data path and hand off data and workflows between network domains seamlessly.

Ilan Rubin said, “Digital infrastructures are constantly evolving so protecting them is likewise getting more complex. Organisations need to be empowered by technology, not held back due to security concerns. A unified security fabric that enables security-driven networking lets organisations embrace digital transformation without exposing the network to unnecessary risk. It also reduces the complexity of securing the network even as the network itself continues to become more complex.” 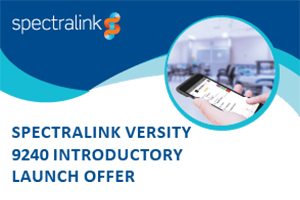 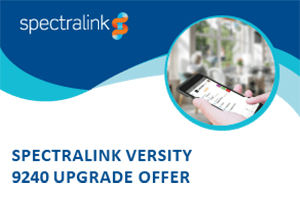 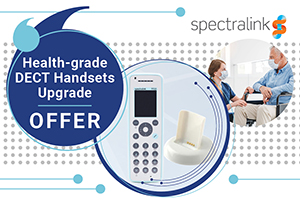 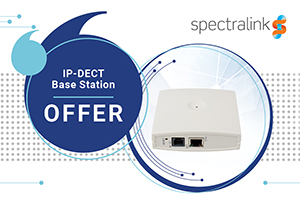 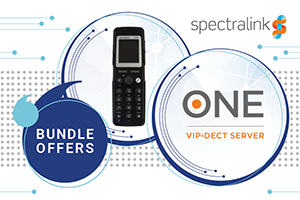 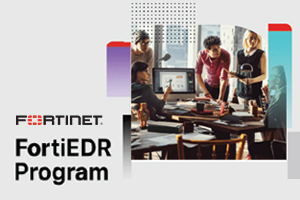 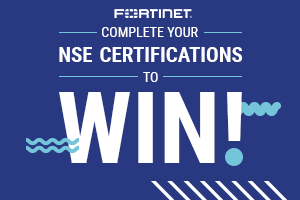 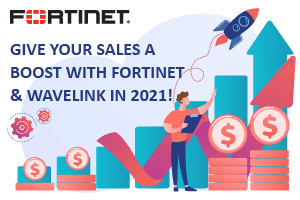